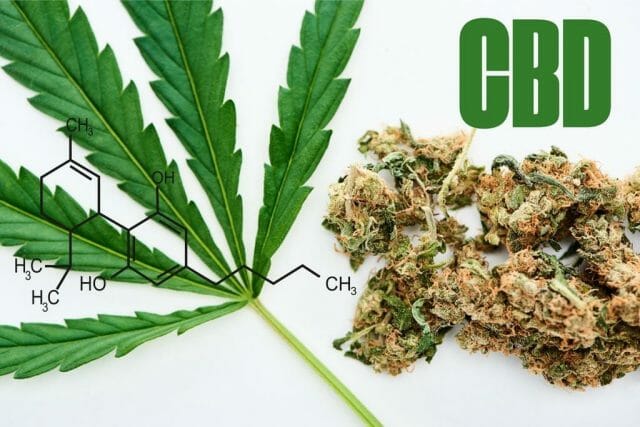 THE LEGALITY OF CBD IN CANADA

Cannabidiol (CBD) is the non-psychoactive agent contained in Cannabis species which is a type of cannabinoids. They are found in varying proportions in species of cannabis and their use has been exploited in medicine. Since they do not have psychotropic properties, there is no risk of addiction, abuse or overdose.

These are naturally occurring agents that are found in all species of cannabis. They are different in composition and are seen in varying proportions in the species. Though there are 480 compounds contained in Cannabis, only about 66 are referred to as cannabinoids.

Tetrahydrocannabinol (THC) is the most popular for its psychoactive property and is the main psychotropic agent present in cannabis species. CBD is another important component as it makes up about 40% of the plant renin extract. However, CBD does not have any psychoactive property.

Cannabinoids are grouped into the following subclasses:

Most cannabinoids have tendency to create dependency and addiction. Some side effects of cannabinoids include increased heartbeat, dizziness, depression and hallucination.

This is a chemical compound found in almost every species of Cannabis. It makes of about 40% of the chemical content found in the plant renin extract and has been found to have many beneficial uses in medicine. It cannot however be legally added to food products or drugs and can only be used in cosmetics if it contains less than 0.3% of THC. During extraction however, there can be adequate purification of CBD such that there are no traces of THC in it. This then can be used in medicine, food and cosmetics.

The mechanism by which cannabidiol exerts its effects is not clearly understood, but it seems to prevent chemical breakdown of neurotransmitters involved in eliciting pain and affecting mood and mental functioning.

The prevention of breakdown of these neurotransmitters increase their quantity in the bloodstream and consequently seems to improve psychotic conditions such as schizophrenia.

There is also evidence that cannabidiol acts against THC by blocking and neutralizing some of its psychoactive properties.

Cannabidiol also seems to have some effects on anxiety, pain and nervous disorders. It has found use in medicine in the treatment of two types of epilepsy that previously had no cure. This in itself is a major breakthrough in science.

Uses of Cannabidiol in Medicine:

Cannabidiol is mostly used in the management of seizures like epilepsy, anxiety, pain, dystonia, parkinsonism, Crohn’s diseases and many other disorders. Other uses are:

Purified cannabidiol however can be taken with prescription under the tongue, through the mouth and intranasally without record of damage to these organs.

In some patients however, there have been reports of side effects such as lightheadedness, thickened mucus, dried mouth, low blood pressure and drowsiness.

The Legal Status of Cannabidiol

The Farm Bill which was passed in 2018, makes it possible to legally sell hemp and its products. However, this does not cover for all cannabinoids. Though Cannabidiol is being studied as a new drug, its use in drug production and in the manufacture of food is not legally accepted. It can be used however in cosmetic production as long as the THC content is lower than 0.3%.

Purified forms however are allowed for use in medicine and for the treatment of medical conditions as long as prescription is strictly adhered to.

Within Canada it is legal to produce and sell products containing cannabidiol, the transfer of these products from Canada to other states or importation into Canada is seen as illegal. This is in accordance with the Cannabis act which states that it is illegal to take Cannabis and Cannabis products across the Canadian border whether you’re leaving or coming to Canada. Those who work legally in the Cannabis industry can show proof across borders to border officers and be given a pass to move these products. Also, for research purposes in registered laboratories, these laws do not hold and importation of Cannabidiol is legally approved.

We give the best of services with guaranteed safety. CBD has a lot of advantage for personal and family health. Here, we offer the purest form and exceptional service and we are a trusted source. With a single try you’ll keep coming back, not because you’re addicted, but because you see the value in our products.